Your guide to technology-based words and phrases 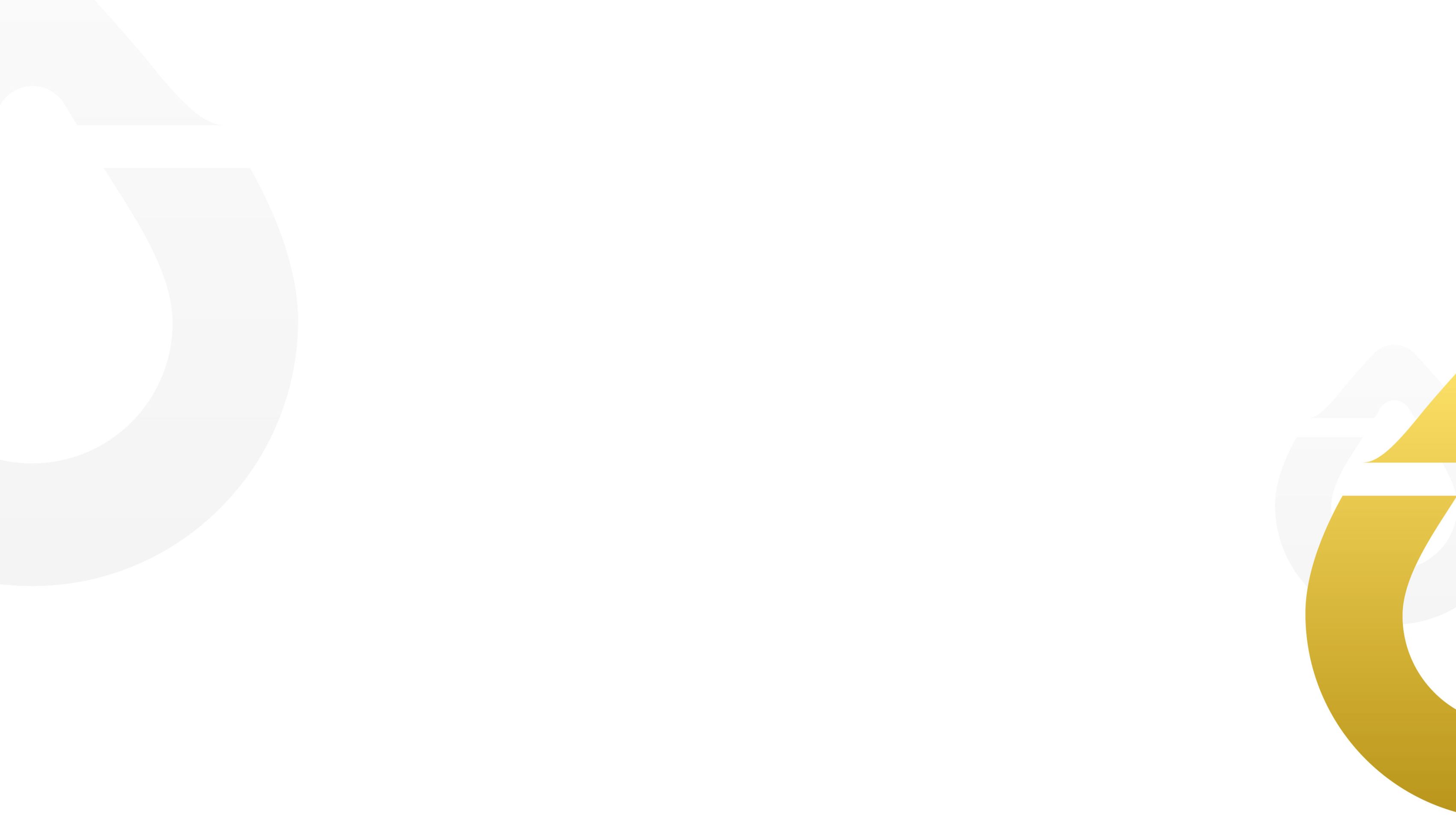 Artificial Intelligence (AI) – The theory and development of computer systems that are able to perform tasks normally requiring human intelligence such as visual perception, speech recognition, decision-making, and translation between languages

Blockchain technology – Blockchain is a shared, immutable ledger that facilitates the process of recording transactions and tracking assets in a business network. An asset can be tangible or intangible. Virtually anything of value can be tracked and traded on a blockchain network, reducing risk and cutting costs for all involved

Data – Facts and statistics collected together for reference or analysis

Distributed ledger technology – Is a database that is consensually shared and synchronised across all involved networks.  It can be accessed by anyone and all transactions only have to be recorded once, eliminating the duplication of effort that is typical of a traditional business network

Gateway – The LoRa gateways (physical device) connect to the internet via the standard IP protocol and transmit the data received from the LoRa embedded sensors to the internet i.e. a network, server or cloud.

Hardware – The physical components of a computer or other electronic system

IoT – The Internet of Things (IoT) refers to a system of interrelated, internet-connected devices or objects that are able to collect and transfer data over a wireless network without human intervention and applied analytics to share the most valuable information

Real-time data – Is information that is delivered immediately after collection. There is no delay in the timeliness of the data provided

Software – Comprises the entire set of programmes, procedures and routines associated with the operation of a computer system